We make it our business to know the ins and outs of our business, and that means that despite us not being the biggest on the block, or the most profitable, we are generally slightly ahead of event trends for a reason.

When we started doing this, we were eager kids with a lot of free time, not a lot of business acumen or long term vision, unlimited energy, and extremely limited income. We landed large sponsorships from recognizable companies, got a lot of local support, and made it feel like this was an easy place to make our way.

My, how things have changed! 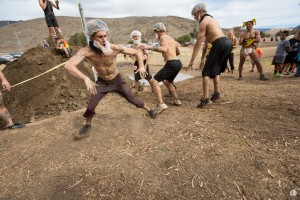 In 2010, we had a stable of ten events: adventure races, triathlon, runs, bike races, mud runs, and more. We worked hard, we played hard, and hopefully we made a lot of people happy. In 2016, we’ll be self producing two events. Why the shrink?

A number of factors, many of which affect the future of all events going forward:

Bottom line, the only way to make events work these days is figure out what people want, and give it to them. But then you also have to have the means to do so.

Some of our events have failed dismally in the past, leaving us near bankruptcy. Some of our events have been wildly successful one year and then tanked the next, with no reason we can put our finger on. Event production is like playing a slot machine. Put enough money and resources in there and do it long enough, it will hopefully pan out. But do you want to wait around that long if you’re not lucky enough to start with a lot of money or win on the first few handle pulls?

I highly recommend reading Seth Godin’s The Dip to really make this point. Basically, you have two charts: 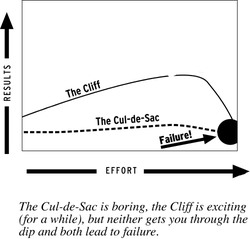 This chart shows you three possible paths for your endeavors – you’ll feel really good as your effort starts to go up but then . . . CRASH! or you’ll be fighting a good long time and then . . . CRASH!

What you need to be on is The Dip:

How do you get there? By getting better than your competition (and you always have competition, even if you don’t see it yet) and persevering through your competition’s hardships. Again, via money, energy, or time.

Another great, relatable book to our topic is How Bad Do You Want It? After reading the author’s case studies, I’ve found that in many ways, in many different arenas in my life, the answer is “Not bad enough.” When it’s time to crash out, cash out, or just stop feeding the machine, it’s when you answer “How Bad Do You Want It” with “Not bad enough.”

And that is why All Out Events has shrunk in the last five years. Though, arguably, the past few years have been our most profitable both from the ability to enjoy life angle and the events. Singling our attention to the events we actually want to put on makes a huge difference for a small business. We took a look at energy expenditure vs money income and the answer for things like our popular Mud Mash was: “we don’t want it bad enough.” It wasn’t a loser, but it took all hands on deck to make it go and it wasn’t growing enough for us to scale it or make it easier to produce.

This is where we get to the state of our beloved All Out Adventures series. How bad do we (and our community) want it? When we looked at the end of this year’s efforts and it netted a bit of a loss, and when we found out we were expecting twins in 2016, the answer was . . . we don’t want it bad enough. And so, we put it to the adventure race community and asked them the same thing . . . and the answer also was . . . not bad enough. 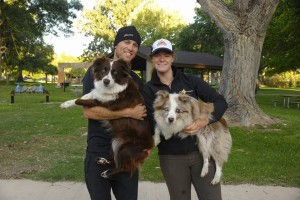 In the end, it’s the fun, the smiles, and the love that matters.

And that’s exactly the issue with that sport’s success. There are races willing to put in the effort to keep growing and pushing the sport, but unless there’s a large, adaptable, scalable effort on a national level, we’re getting nowhere. While we feel we have the skillset to make that work, we need more powerful resources to make it work. Most help has come in the form of asking us to simply work harder to prove ourselves, but we feel we’re past that, and we’re getting contracts that bank on our skills that pay maximally for minimal effort these days. Where is the motivation?

And so, dear reader, that is the state of events in 2016 from All Out Events’ perspective. We hope this was interesting and perhaps helpful! 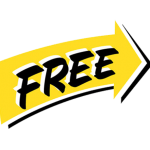 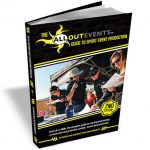